Since 2000 starting with humble beginnings Neil Porter and his army of volunteers have built up an air and country show that carries on the traditions of the RAF Abingdon air shows of the past.

Catering for both aircraft enthusiasts and families alike Neil has managed to find the near perfect mix of attractions that has made  this show become  the ”Air show season opener” with many display acts premiering that seasons displays to the public.

One popular aspect of the show is the Pre Show “night shoot” where some of the aircraft taking part in the airshow are flood lit allowing enthusiast to take some unique photos. It was the 2015 addition of the night shoot he ld on 2nd May which was Cliff Ibell Images first visit and certainly won't be my last. With £900 raised for the Air Ambulance a good unhurried time was had by all.

Aircraft taking part in the “night shoot” were: 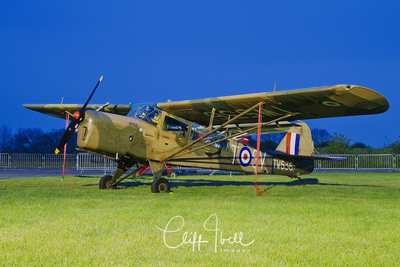 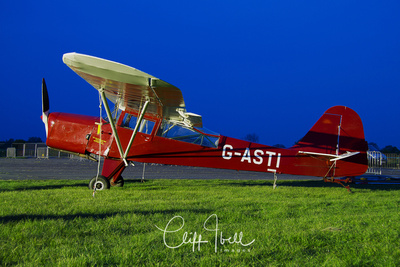 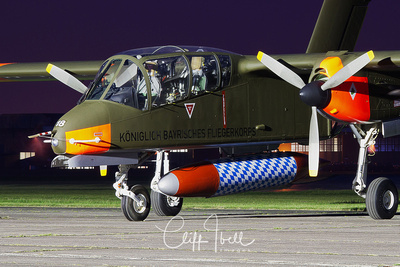 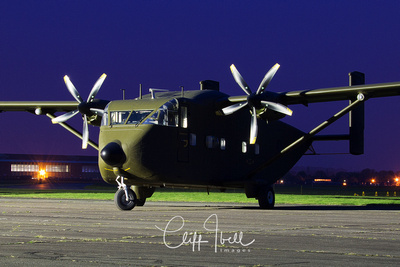 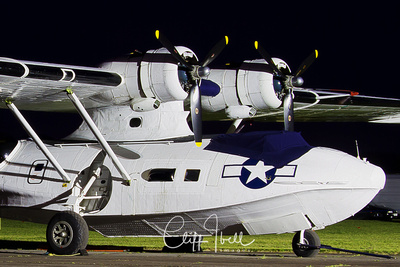 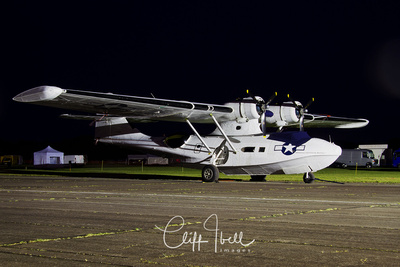 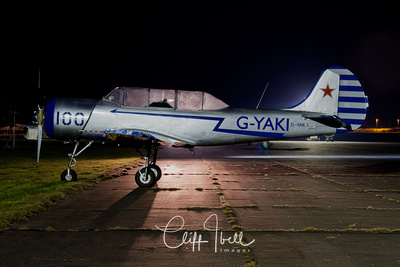 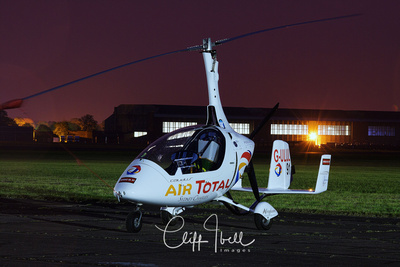 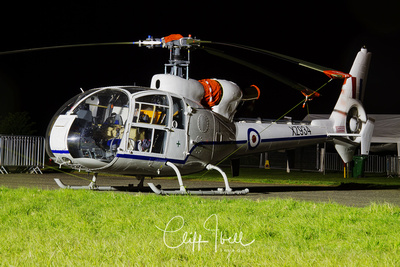