The Air Force Officer School Aurel Vlaicu was established at Boboc – Buzau in 1958 training Officers of the Romanian Air Force of all ranks as well as pilots.

In 1991 the school was renamed Air Force Application School “Aurel Vlaicu” and reflected the changes in Romania’s European alignment from the Warsaw Pact towards NATO with all Officers now being taught English as opposed to the Russian previously taught.

Following of the air forces transformation and re-sizing in 2004, the establishment changed its name to the Air Force Application School and includes the three specific to air forces branches: air force flight and maintenance school, artillery and ground-to-air missile, and radar.

Today Boboc is home to the following Squadrons

As well as the Air Force Application School aircraft there are a number of aircraft withdrawn from service and kept in open storage.

The flight training is split into two phases prior to graduation to operational Squadrons. 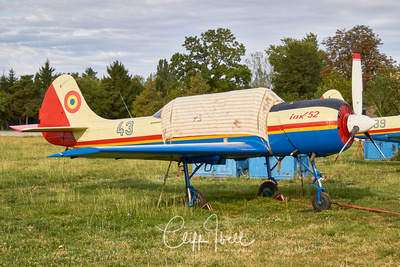 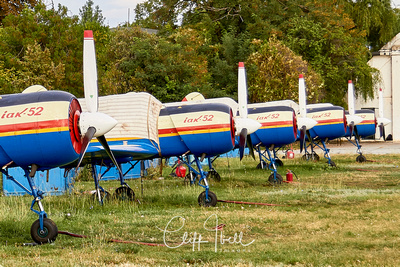 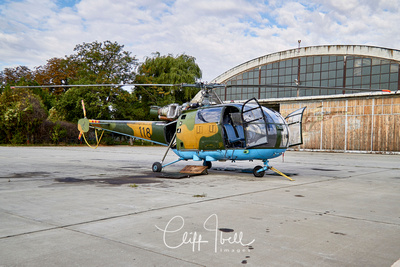 Once pilots have graduated from 201st School Squadron they are transferred to 203rd and 204th School Squadrons for fast jet training operating IAR-99 Soim “Hawk”. This training includes spending time in a purpose built flight simulator. 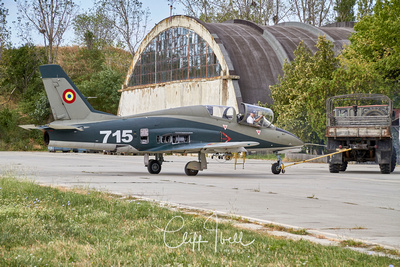 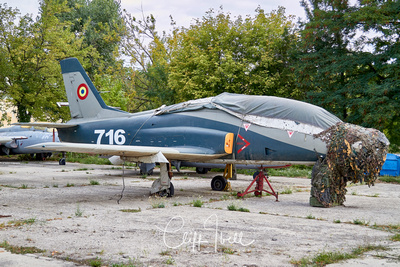 The Technical Training School is responsible for training maintainers for the Romanian Air Force and use several aircraft as instructional airframes. 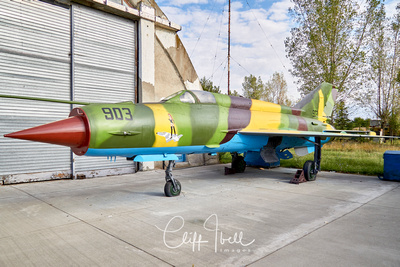 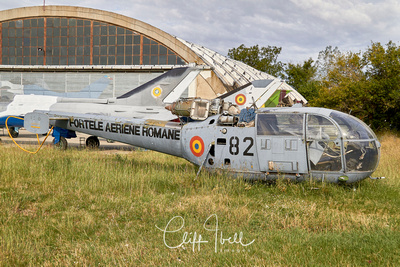 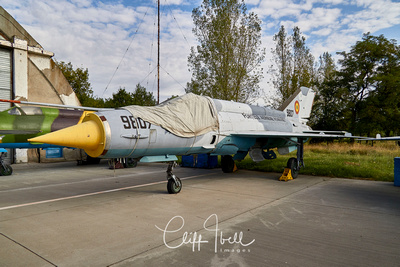 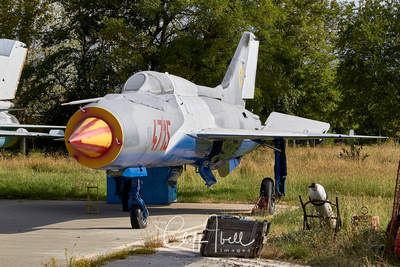 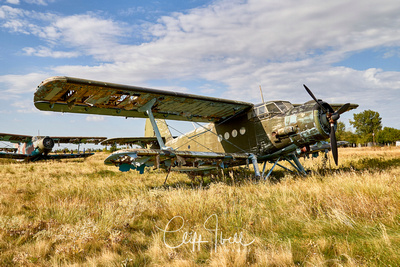 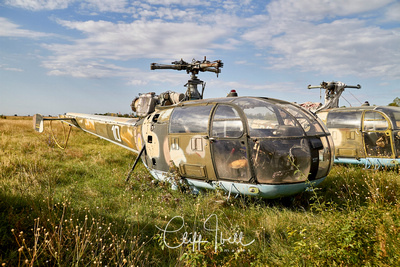 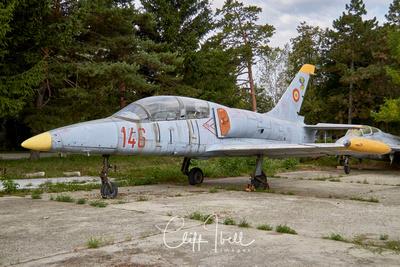 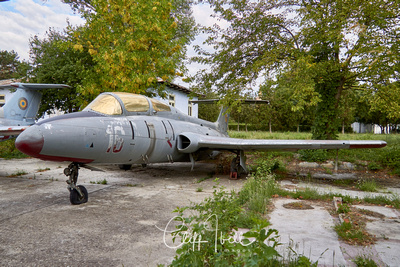 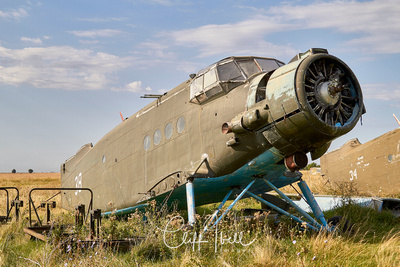 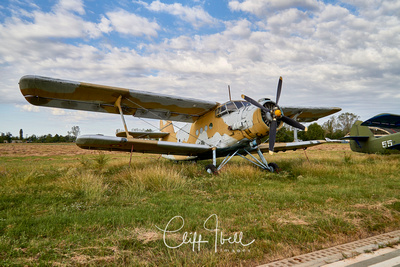 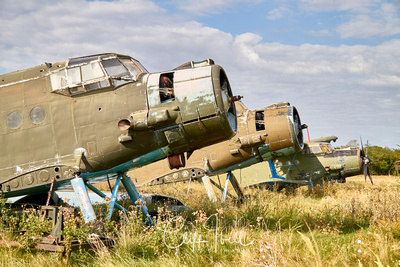 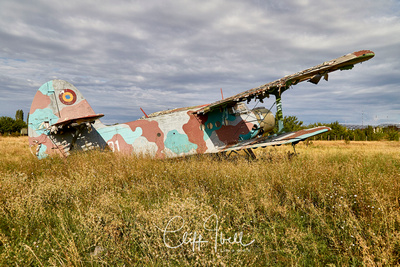 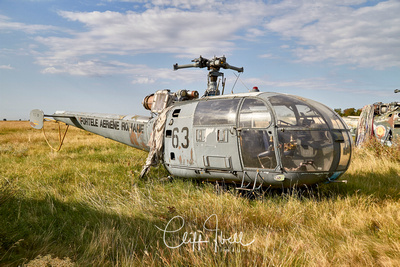 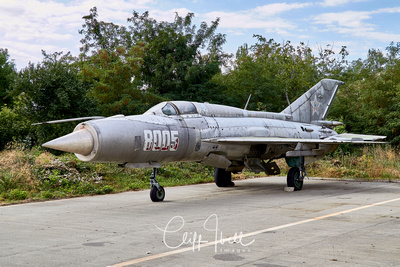 A full set of photos from this visit can be found here : Aurel Viaicu Flight School Boboc Airbase