In 1990 the Museum Establishment Bureau was founded as part of the HAF Public Relations Directorate, The bureau's job was the collection of material to create a museum. After getting advice from other museums around the world it was decided that the museum should form part of a military unit with Dekelia Air Base selected as the museums possible home. On July 1992 the HAF Museum was opened at the Dekelia Tatoi Air Base to the public

The Museum is open

*The museum is also open to the gerneral public during Athens Air week and during the Archangel (Patrons) festival.

Entrance is Free of charge.

You will asked to produce your Passport for inspection along with your Covid vaccination certificate. 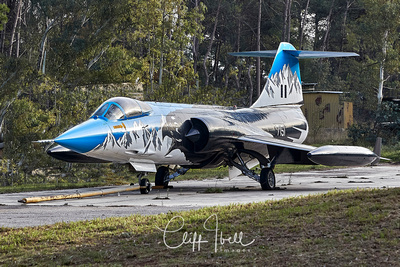 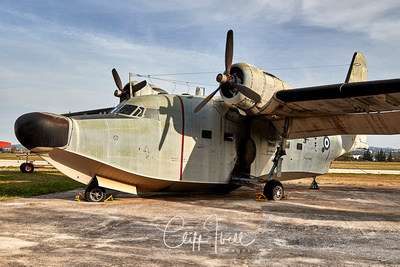 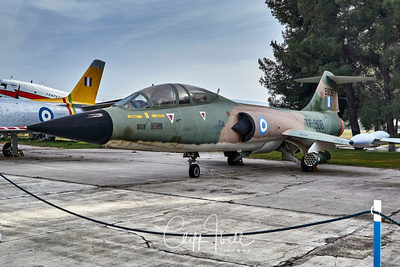 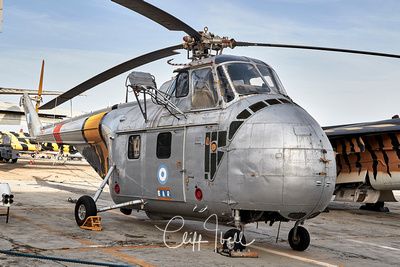 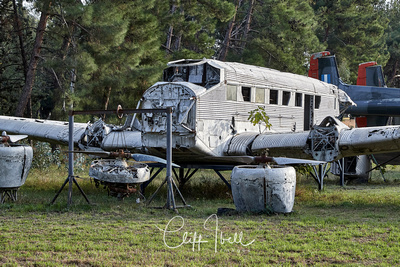 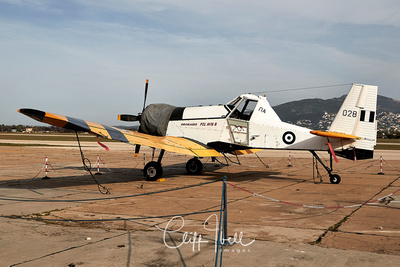 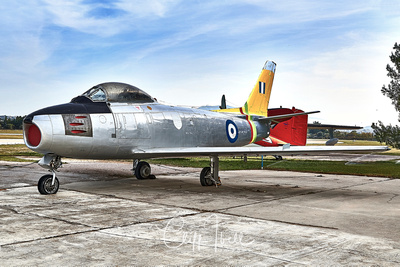 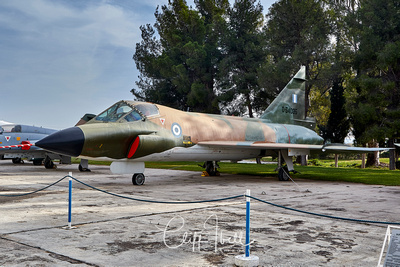 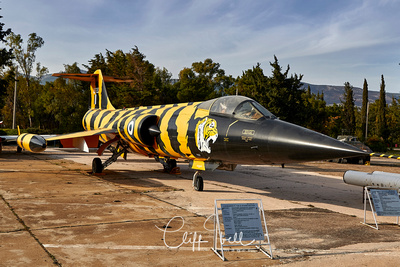 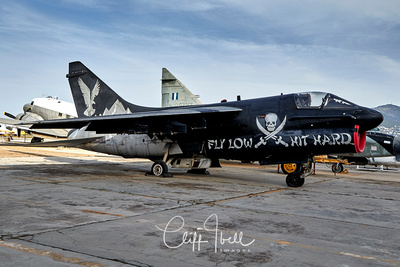 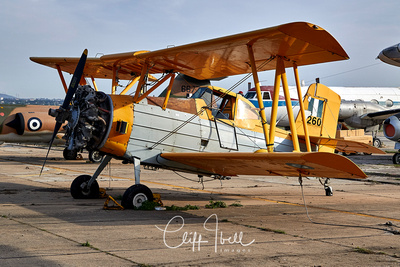 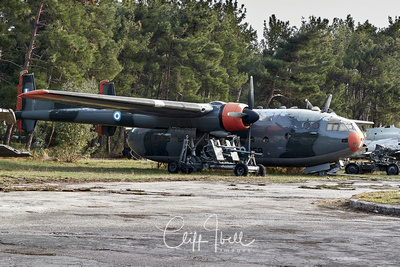 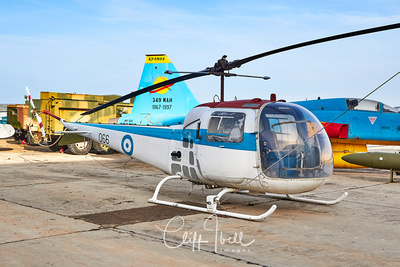 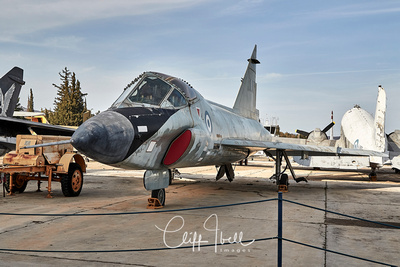 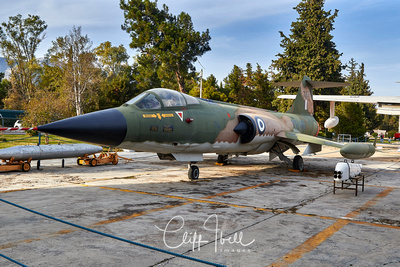 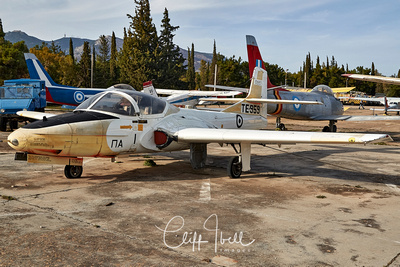 Note. Some of the airframes listed are located in the restoration area and at the time of this visit were off limits. It is hoped that photos can be added at future visits to this museum. As with all museums this list is subject to change as airframes are moved in and out so being incomplete but correct at the time of my visit 6th November 2021

For a full set of photograph taken during this visit please click here Hellenic Air Force Museum to view the Gallery and use the slide show option.

Cliff Ibell Images would like to thank the Hellenic Air Force for allowing this visit and to Mark Zerafa of 9H Travel for the travel arrangements.