Situated 150km from Athens, Andravida Air Base home of the 117 Combat wing again played host to 60 aircraft, crews and maintainers  from seven nations taking part in the annual multinational Exercise Iniochos (Chariot) between March 12 to 23rd 2018.

This Hellenic Air Force led International Joint Medium Scale Exercise is the largest of its type held in the Mediterranean and set to become Europe’s version of the USA led “Red Flag” Exercises . 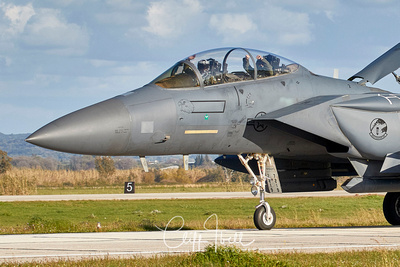 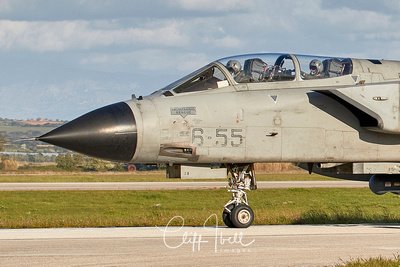 Located within the Athens FIR with minimal conflicting civilian air traffic, Greece has the ideal mix of rugged mixed landscapes and the Aegean sea to provide the varied unrestricted airspace needed for this type of exercise.

The objective of this multinational exercise is to promote cooperation between allied forces under simulated multi threat combat conditions. In order to facilitate these aims the Hellenic Air Force (HAF) Air Tactics Centre (ATC) were tasked with producing combat missions which cover the following scenario currently practised by HAF

Once each mission was completed a full debrief was carried out by HAF ATC staff using the latest diagnostic tools using data obtained from sensor equipment carried by the participating aircraft. This means that crews gain the maximum training benefit from each mission. 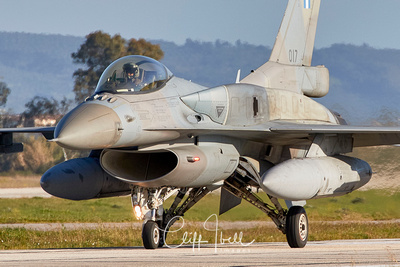 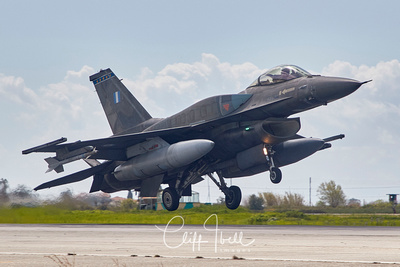 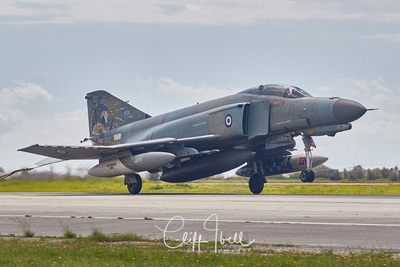 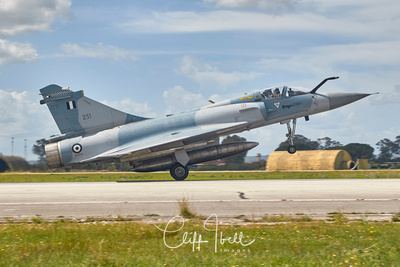 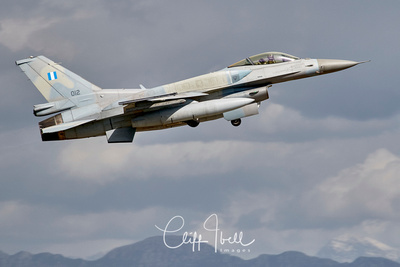 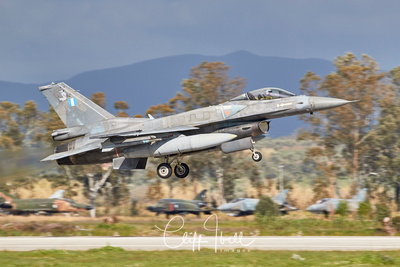 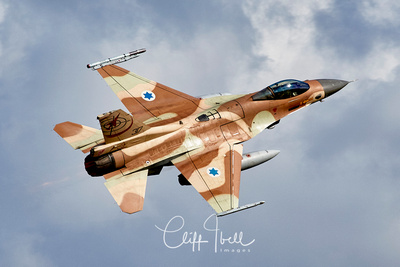 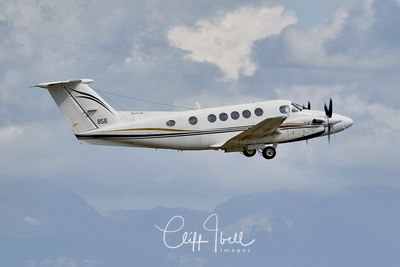 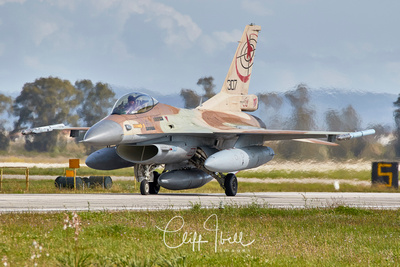 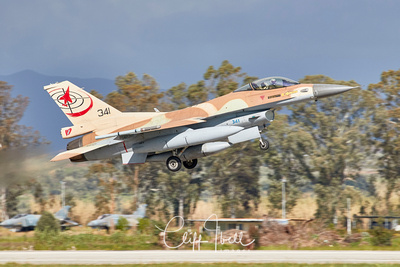 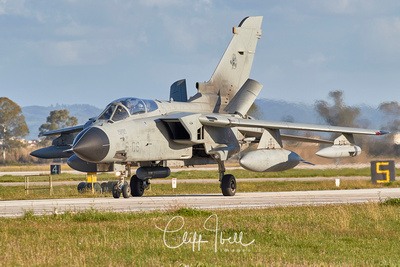 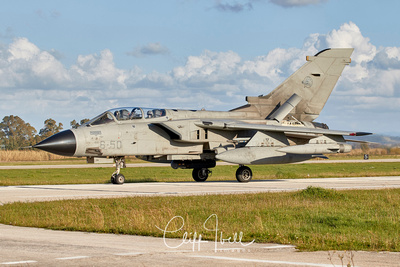 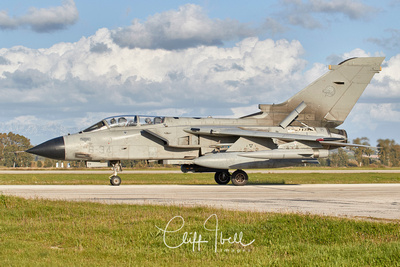 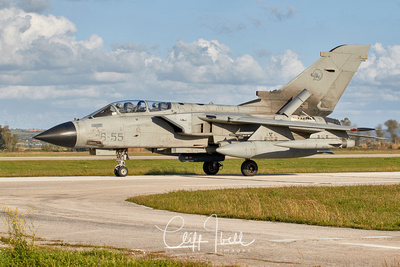 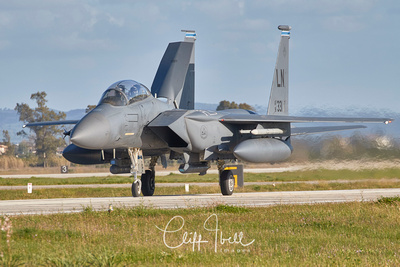 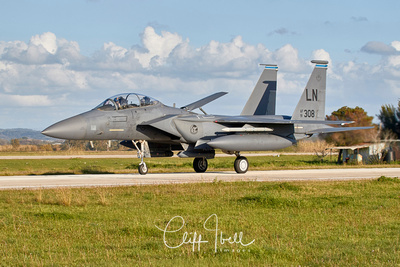 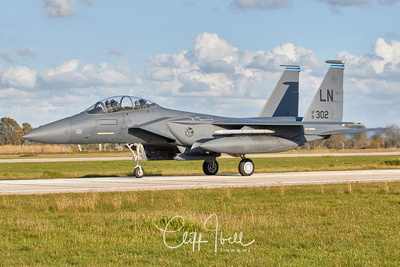 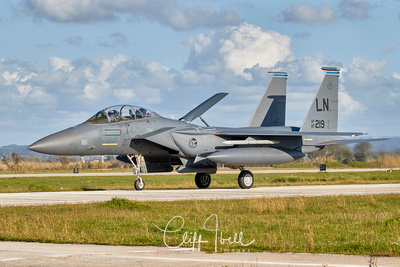 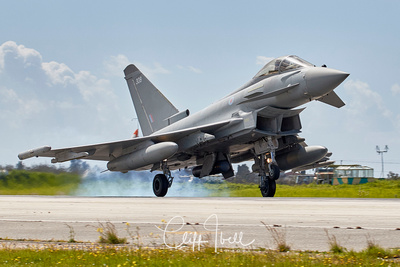 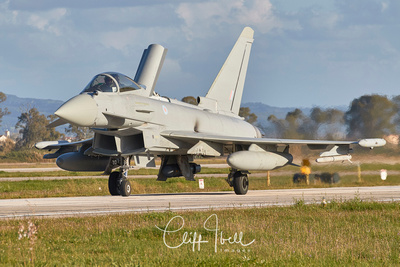 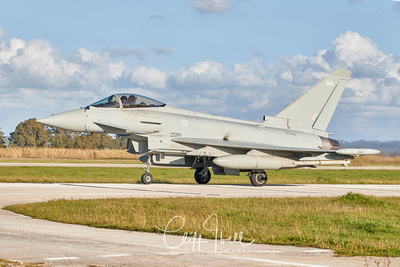 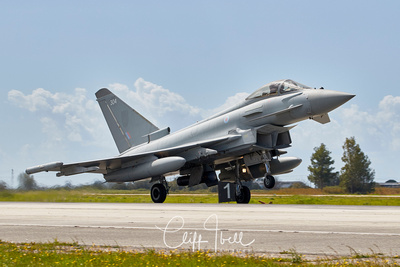 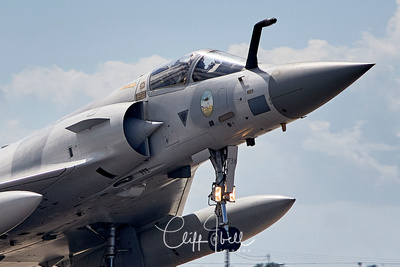 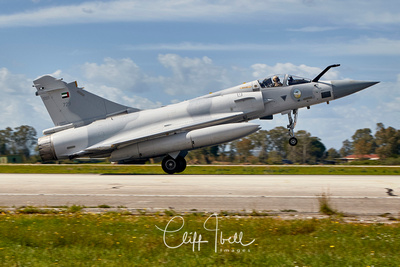 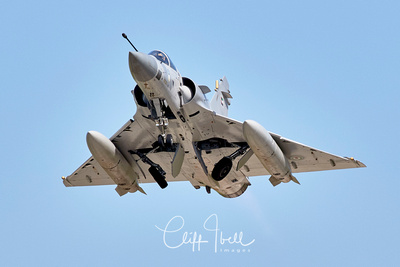 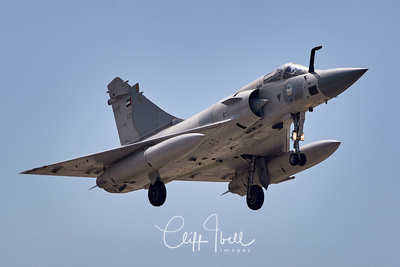 A full selection of photos from Iniochos 18 can be found here :Ex Iniochos 18

I would like to thank the Commanding Officer and staff of the 117 Combat wing Hellenic Air Force for their hospitality and allowing fantastic access to the participants of Iniochos 18.