No1 School of Technical Training (No1 SoTT) RAF Cosford once again hosted the latest nightshoot organised by Threshold.aero

72 photographers took advantage of the "nightshoot" with a twist... Located within the training hangar the lights were turned off and the subject airframes lit by White balance neutral LED lighting. 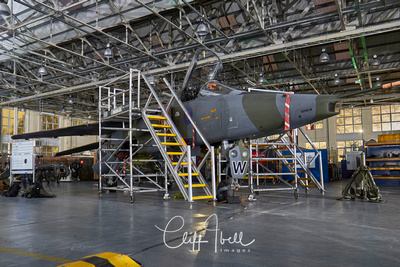 Several of the airframes normally used by No1 SoTT as instructional tools had thier gantries and other equipment removed to give clear shots for the photographers to take advantage of this rear opportunity. 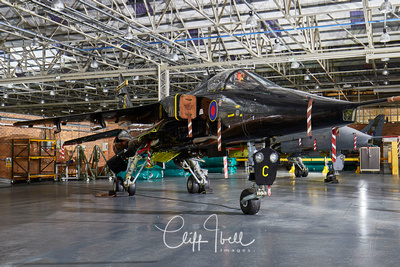 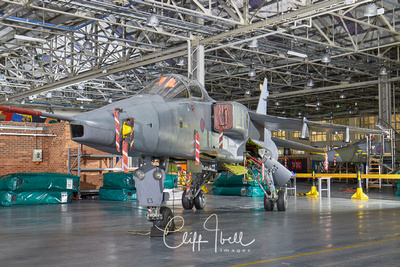 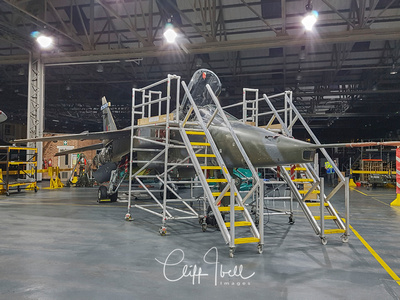 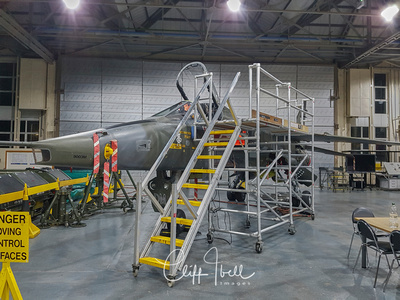 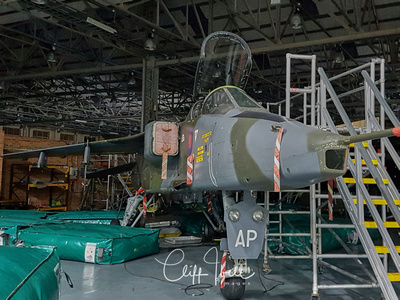 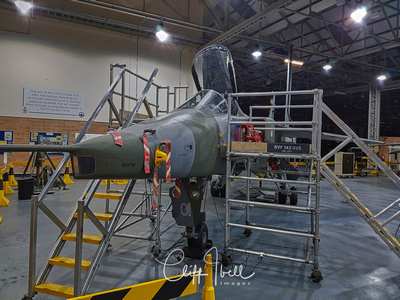 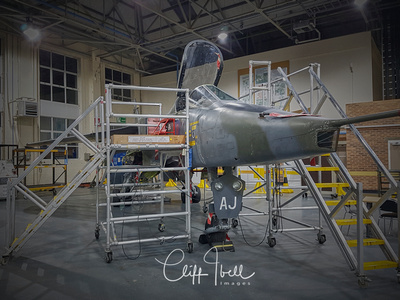 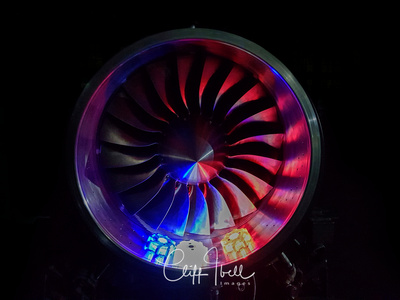 Many thanks to Sqn Ldr Chris Wilson and his team Royal Air Force Cosford for the hospitality and to Andrew Morley and his Threshold.aero team for making it happen.