“Operation Atlantic Resolve is a demonstration of continued U.S. commitment to the collective security of NATO and to enduring peace and stability in the region.. These activities build multinational interoperability, strengthen relationships and trust among allied armies, contribute to regional stability and demonstrate U.S. commitment to NATO.

Operation Atlantic Resolve is a visible demonstration of U.S. commitment to the security of NATO allies. To meet its security commitments, NATO must have strong, committed and capable allies, which is why the United States has fought, exercised and trained with our European allies for the past 70 years. The U.S.-European strategic partnership is built on a foundation of shared values, experiences and commitment to a Europe that is stable and prosperous.”

Quote taken from US Department of Defence (DoD) website. 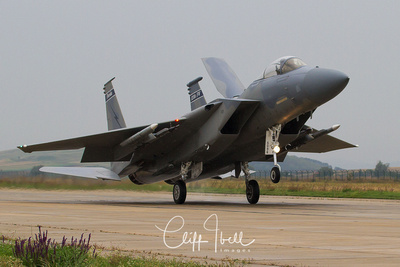 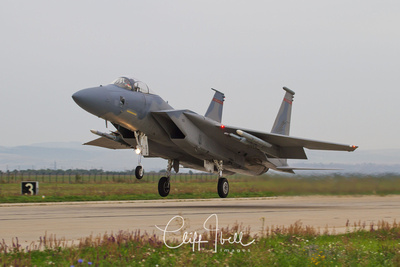 During a visit to the Romanian Air Force (RoAF) at Basa 71 Campia Turzii we were lucky enough to catch F15s of 123rd Expeditionary Fighter Squadron during their Operation Atlantic Resolve deployment. With the permission of both the RoAF and USAF the images in this article were taken. 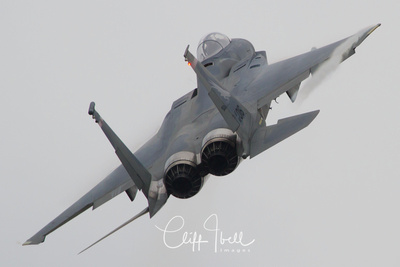 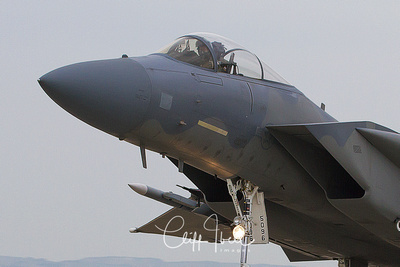 Speaking to Lt. Col. Sullivan about the deployment he told us:

“Whilst, deployed here in Europe I am in command of not only the Pilots and aircraft but also the Maintenance staff unlike back home where I am only responsible for the pilots. I report directly to USAFE in Spangalem so a large responsibility.”

“The training with the Romanian Mig21 has been very good but sometimes difficult as we are more used to flying against larger aircraft. The Mig 21 has a much smaller profile than the F15 especially in the front profile so making it much harder to see” 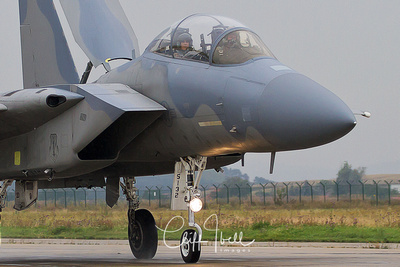 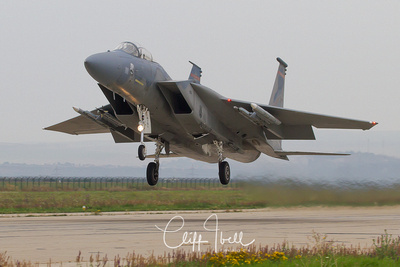 A full set of photos from Operation Atlantic Resolve can be found here: http://www.cliffibell.co.uk/p460520410