Marinefliegerhorst Nordholz is the last surviving airbase of the German Naval Aviation Service. It is located near to the city of Cuxhaven in the northern part of the Lower Saxony region of Germany on the North Sea Coast.

The airbase at Nordholz dates back to the First World War when Graf Zeppelins were based there conducting raids on Britain. During the Second World War the Luftwaffe used Nordholz for both fighter and bomber aircraft and later in the war Nordholz was operated by the United States Army Airforce.

The airbase now shares its runway with civilian aviation operators with their side of the airfield known as Sea Airport Cuxhaven Nordholz. However, civilian co-use is very limited with the majority of the flights conducted being military. 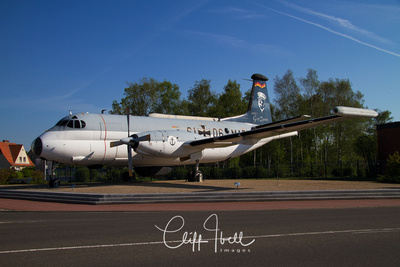 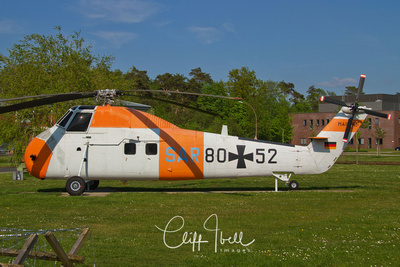 MFG 3, operates all the fixed wing aircraft based at Nordholz and is also responsible for the daily operations of the airfield providing the fire services, air traffic control, Engineering maintainers etc.

The 8 P-3C CUP Orion used by MFG 3 were acquired from the Netherlands Navy in July 2004 as a replacement for the aging Breguet BR1150 Atlantic (one example remains as a gate guard). The P3C have recently received midlife updates from Airbus and Lockheed Martin providing updated electronic surveillance equipment so enhancing their anti-shipping and sub hunting roles well up to 2025. 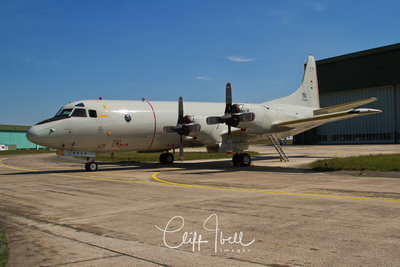 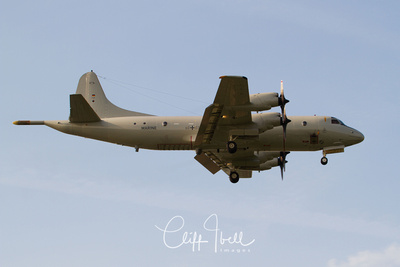 The Dornier 228NG aircraft are mainly used for pollution control.

MFG 5, operates the rotary wing aircraft and provides training for both squadrons with two full mission simulators for both the Orion and the Lynx.

The Mk41 Sea Kings are tasked to a variety of roles including SAR, transport, disaster relief, tactical land–sea transport, evacuation, surveillance, reconnaissance and naval support. They are also equipped with Ferranti Seaspray radar mounted in the nose enabling the Mk41 to deploy Sea Skua anti-ship missiles. Although Nordholz is the main operating base for MFG 5 some of the 21 Mk41 in service are based at several different airfields. 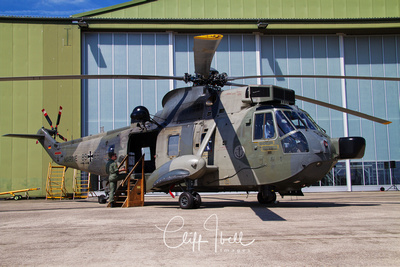 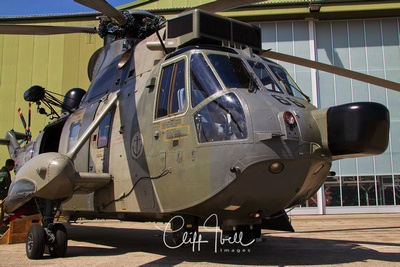 The role of the Mk88A is that of Anti-shipping and carries the Selex electro-optical/infrared sensors to enable this task. MFG 5 has currently 22 Lynx Mk88A on strength again based not only at Nordholz but at several different airfields as well as on overseas deployment. 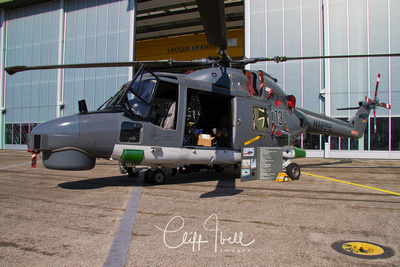 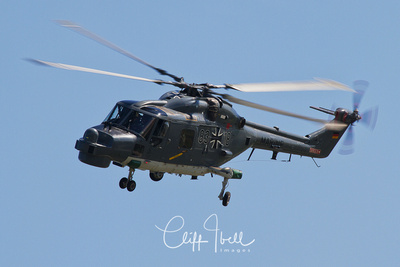 The base visit coincided with the annual Veterans day celebrations with around 200 past members of the German Naval Aviation Service attending. On display were examples of current assets from MFG 3 and MFG 5 as well as displays from the Fire Service and survival equipment used. As part of the visit we were invited to partake in a meal in the Officers Mess with the opportunity to talk to the attending naval veterans. Following the meal a visit was made to the adjacent Nordholz museum where a good collection of airframes are kept. 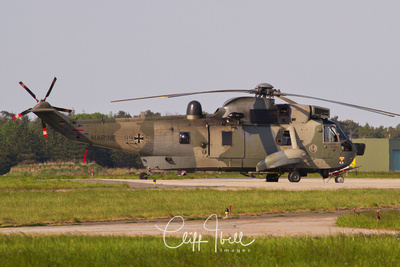 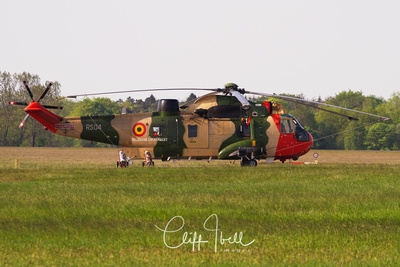 A full set of photos from the Nordholz visit can be found here: http://www.cliffibell.co.uk/p788781719

Located next to the main gate of Marinefliegerhorst Nordholz, Aeronauticum houses 19 complete airframes with the majority having served with the German Navy. There is a charge for entrance with an additional charge for a photography licence although only one has to be purchased per group. 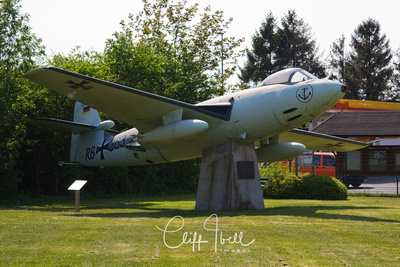 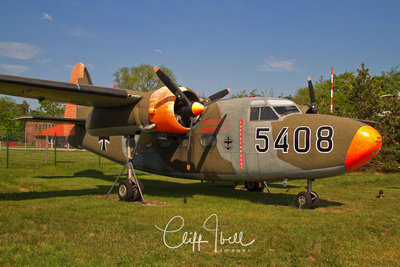 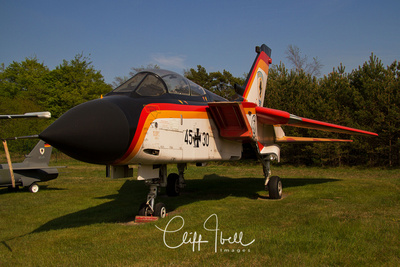 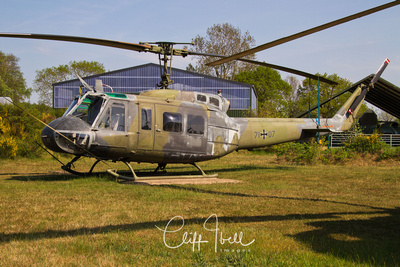 A full set of photos from Aeronauticum Aviation Museum Nordholz can be found here: http://www.cliffibell.co.uk/f977326873

Cliff Ibell Images would like to thank the German Navy for their Permission to visit Marinefliegerhorst Nordholz, Officer Commanding MFG 5, his staff for making us feel so welcome and finally to Darren Willmin of HAS for making the trip possible.