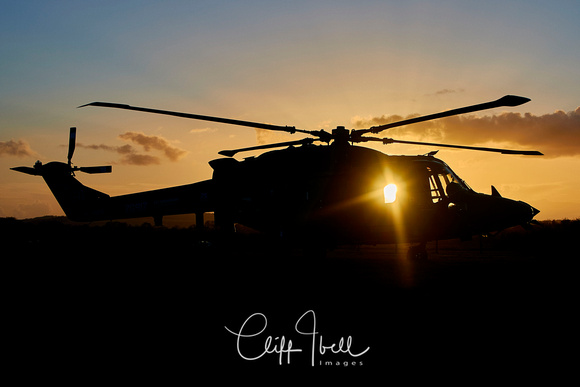 The home of the British Army Air Corps (AAC) Middle Wallop in Hampshire opened its doors to 100 photographers all keen to take part in the charity fundraiser on behalf of the Historic Army Aircraft Flight (HAAF) organised by Threshold.aero.

As well as the HAAF airframes on show was the star of the show recently retired Westland Lynx AH9 ZG917 of 657 Sqn AAC.

Prior to the "official" night shoot the photographers were treated to several of the HAAF airframes positioning and a tasty curry provided by the Apache Restaurant located at the Museum of Army Flying. 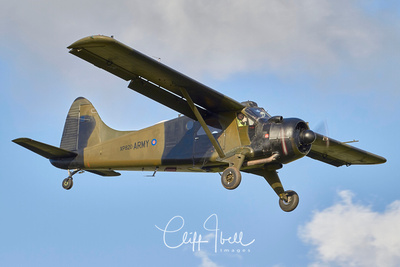 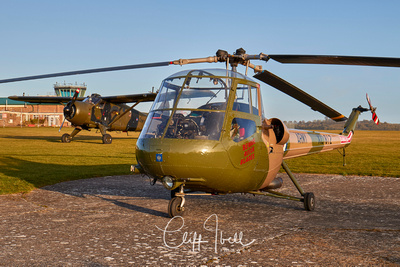 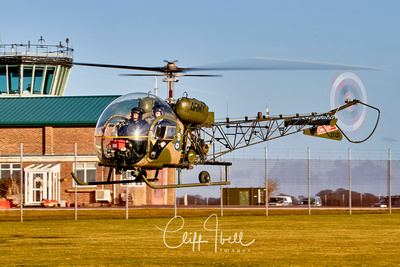