Once RNAS Yeovilton opened its doors to photographers for it's second night shoot to raise funds for the charity Navy Wings. As well as airframes from the Navy Wings collection a Royal Navy Leonardo EH101 Merlin and a Westland Sea King HU5 operated by the private firm Heliops were present to give additional photo opertunities.

Again well organised by Threshold.aero the photoshoot was a relaxed affair with good lighting and everyone getting the shots they wanted before the lights moved to the next subject. This night shoot is always sold out and becoming a firm favourite on the night shoot circuit.

Photographs from the evening. 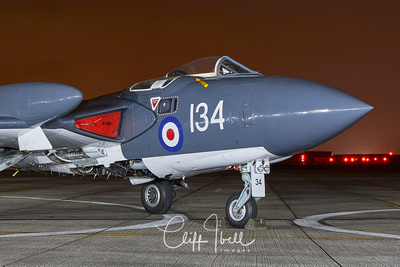 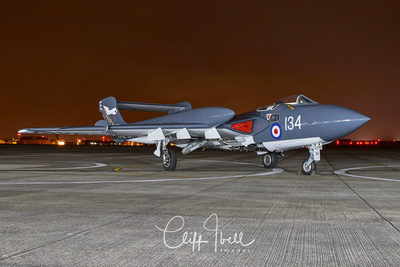 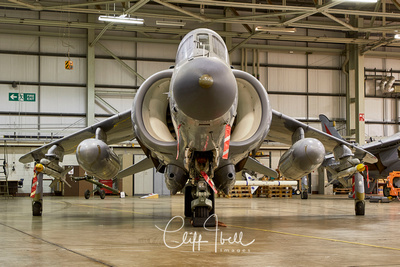 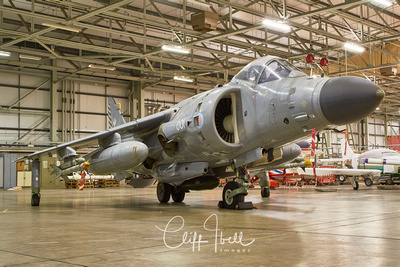 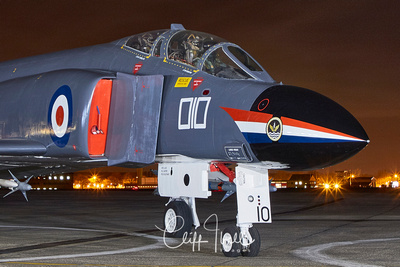 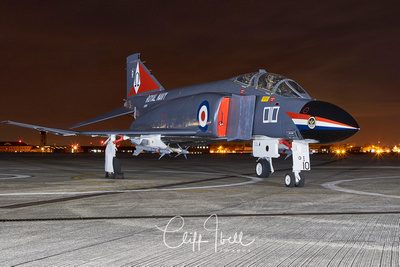 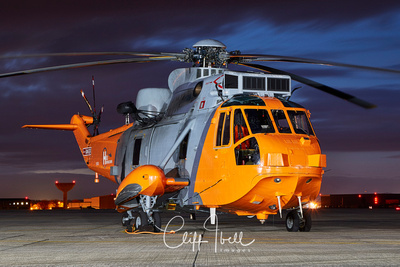 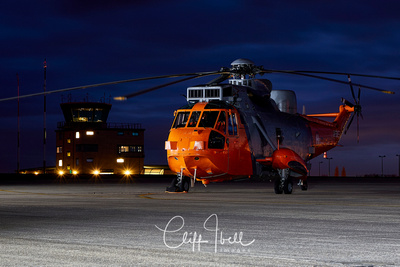 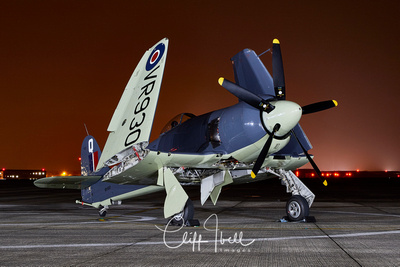 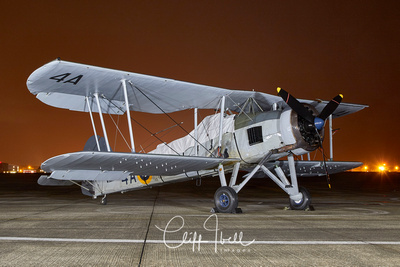 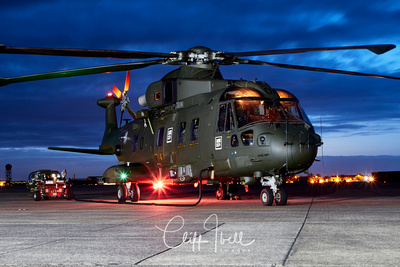 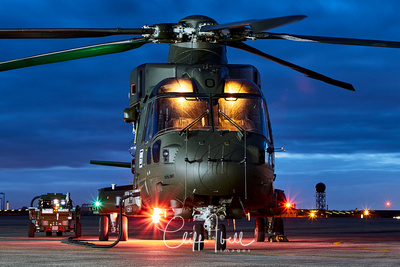 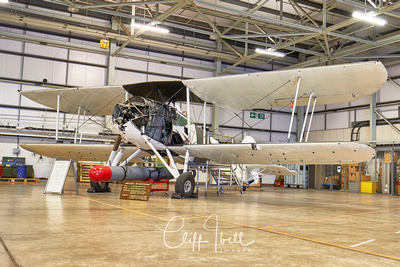 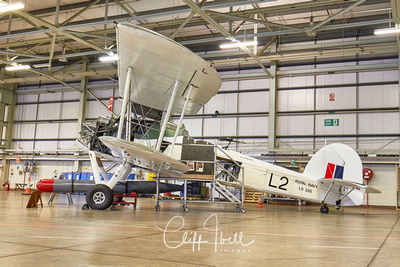 Thanks goes to all at RNAS Yeovilton, Navy Wings and Threshold.aero for make the evening so pleasurable.