October 26th 2017 RNAS Yeovilton opened their doors for a “night shoot” in aid of the charity Navy Wings  The event organised by Threshold aero saw 100 photographers gather to shoot aircraft from the Royal Navy Historic Flight and Cliff Ibell Images was there!

The event despite being the first to be hosted by Navy Wings was well organised with a relaxed atmosphere, everyone getting the shots they wanted before the lights were rearranged for the next setup. 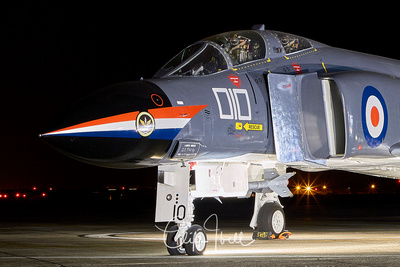 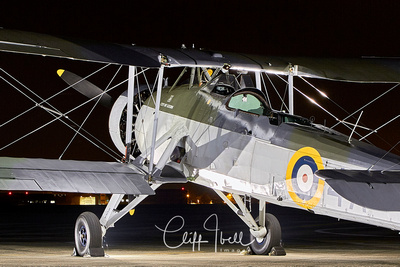 The aircraft under the lights were: 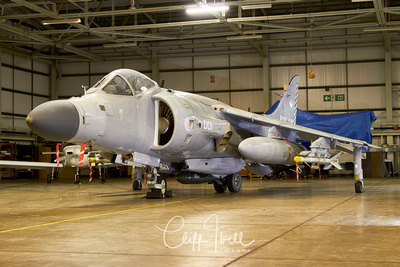 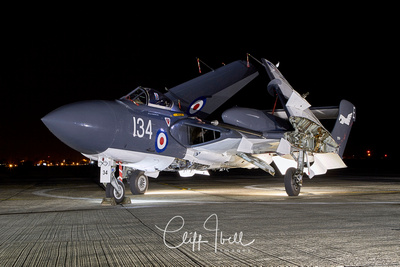 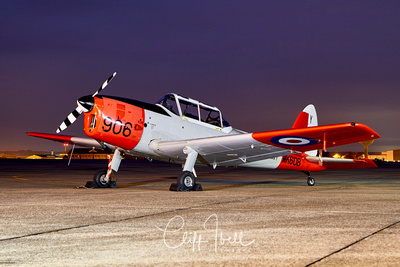 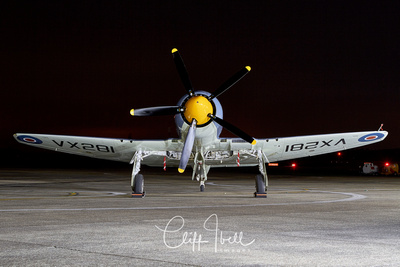 With refreshments and a Navy Wings memorabilia stand completing the set up for the evening.

A full set of photos from the event can be found here: Navy Wings Nightshoot 2017

Cliff Ibell Images would like to thank Andrew Morley of Threshold.aero for organising the night shoot, Navy Wings and everyone at RNAS Yeovilton for their hospitality.