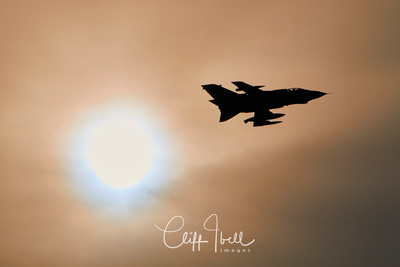 The final two Squadrons IX (B) and 31 Squadrons also said farewell to their home base of RAF Marham  with IX(B) moving on to BAe Typhoon at RAF Lossimouth and 31 being temporarily disbanded until 2024 when they will reform at RAF Waddington with the General Atomics Protector RG9 Drone.

The Panavia Tornado has seen service with the RAF from 1980 to 2019 with battle honours that include: Operation Granby (Gulf War 1), Kosovo, Operation Desert Fox (Gulf War 2) and most recently Operation Shader (War against ISIS).

To mark the Tornado's retirement after 39 years service IX(B) and 31 Sqn took part in a three day tour of the UK taking in many of the RAF sites associated with the Tornado. 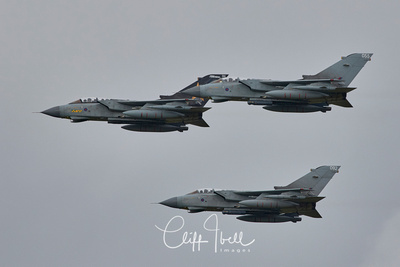 31 Sqn also hosted two enthusiasts days which allowed up close and personal contact with the Tornado GR4 as well as some special photo opportunities. These included the four special schemed Tornado GR4 and also allowed Enthusiats to photograph a Tornado GR4 being crewed up and flown. 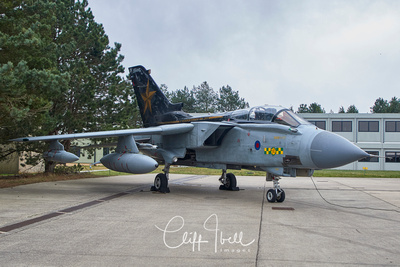 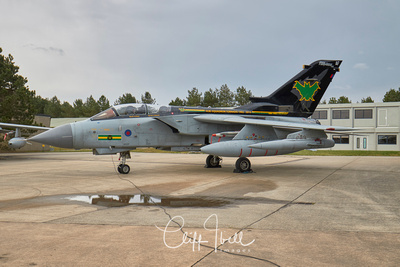 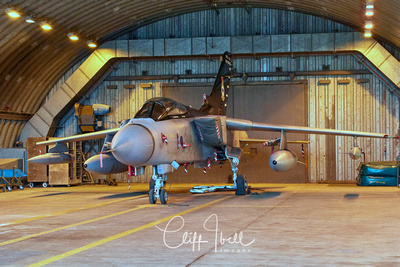 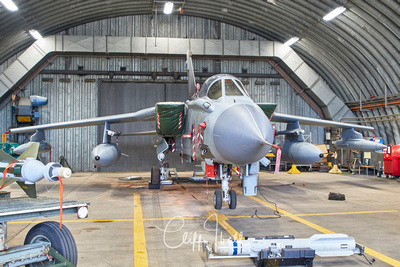 The airframe chosen for the demonstration flight was ZG752 (aka Camo). This was to be its final flight and appropriatly crewed by the Pilot and Weapons Officer (WO) whose names are inscribed upon the airframe: Sqn Ldr I Dornan and Sqn Ldr S Beardmore. 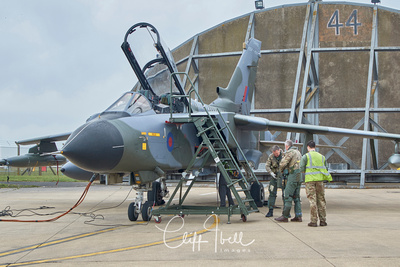 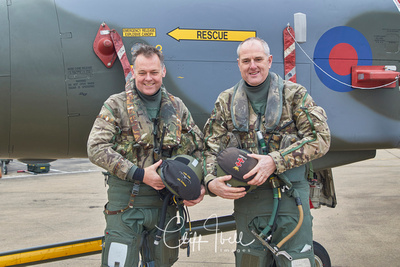 After watching ZG752 being started and taxied out of the Hardened Aircraft Shelter (HAS) area the Enthusiasts were then taken to a location next to the operational runway for photographs of ZG752 being put through it's paces by Sqn Ldr Dornan. 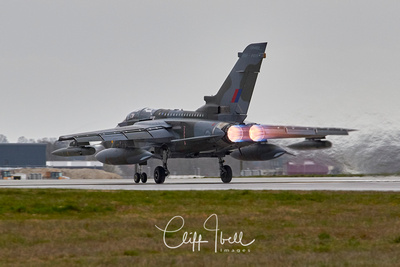 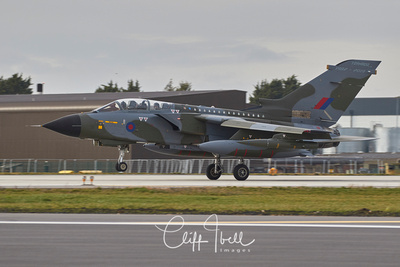 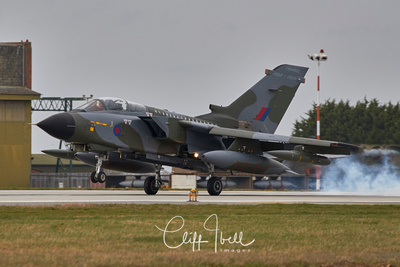 Once ZG752 had landed the Enthusiasts were taken back to the HAS area for final photos of ZG752 and its crew. This visit was a small part of history not just for the final flight of ZG752 and its crew but also for the Panavia GR4 which has served the RAF well and took the hearts of aircraft enthusiasts everywhere. 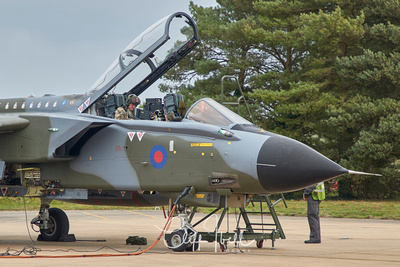 A full set of images from the day can be found here: Panavia Tornado GR4 Retirement